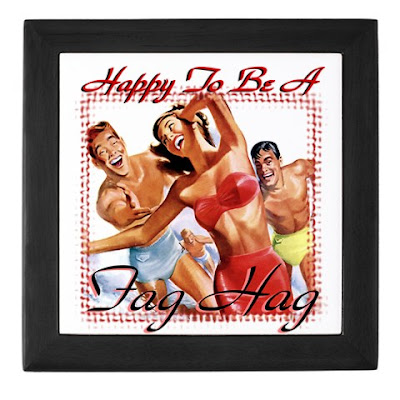 Hi you all. I wish I had more time to keep in contact with everyone through their blogs, or directly through email and Facebook. Since starting the new job I no longer have time for much of anything. There is little time for the type of things that I would prefer to be doing.

I loved reading the responses to yesterday's post. It's interesting how each of us now look at ourselves, and how we try to understand what it is we need. As for me, I would like someone who can come over each night, help the boys get their chores and homework done, then clean up the kitchen. Oh, and he needs to walk the dogs as well. I then want all the creatures, be they human boys, or four legged hairier boys, to vanish by an early enough hour. Then 'said someone' would lay in bed with me while I do my writing. He would turn to me occasionally with a smile, or lean in with a kiss so as to say how cute I am when I am so focused. He would remain awake until I am finished, which is usually quite late. He might encourage me to take a late night shower so that I will feel refreshed and relaxed on these hot late nights. He would then curl up in bed with me, and get frisky enough to remind me that I still have some game left at 51 years.

I'll be honest and say that I laughed to myself when I read some of the responses. What some of you say here, and in the past, is that you would like someone who can do all of these things, such as keep you laughing, but not necessarily have the emotional, or sexual, demands typical of a male companion. Well, I would have to be politically incorrect in saying that what most of you are describing in a potential relationship does in fact exist. He would be your 'best gay', and you would be his 'fag hag.'

Even though I am a guy, and a gay one at that, I sometimes think I would enjoy being a fag hag. After all, having your best gay around can be lots of fun. Just when you think you are becoming crazy, and over the top in your drama, he will come flying through the door in such flaming style, instantly making you feel so normal.

Now there is the inherent problem that comes along with the best gay/fag hag relationship. Too many times Ms. Hag, changes her mind, and realizes that she does want more than just someone to do "platonic" things with. She begins to fantasize about love and romance, after all here is a guy, offering her all that was on her list. She then turns to her best gay and says, "Are you sure I can't turn you?"

Maybe you both even get a little drunk one night, and end up making complete fools of yourselves in your feeble attempts to cross the proverbial line. Let me tell you, it will only bring you sorrow. So if you do want to have all the benefits of having a man around, without his having his own list of demands, and you choose to go with a 'best gay' model, then steer clear of trying to make it become more than what it was originally supposed to be.

For this reason alone, I would make a terrible fag hag. I would always want more. I know myself well enough, that I cannot honestly say that I would be happy with a platonic relationship. No, I would be waking him up in the middle of the night wanting more than just my back scratched. I would also want flowers and dark chocolates. I would want surprise romantic dinners in quaint little outdoor cafes. And when we got home, I would want some hot passionate sex. Yes, that might includes whips and chains, honey and chocolate syrup, and tickling, and ...okay, I am not that adventurous. But I would want the opportunity to test drive some of this if I so desired.

What am I saying?

I want to love, and to be loved. I want to laugh, and to cry. I want to feel very connected, then have a knock out, drag out fight. I want to go on trips, and not be sitting in a restaurant alone with a book. I want to swim nude in the moon lit ocean. I want to fall asleep secure in someones arms, or with my arms securely wrapped around him.